When you think about it, your brain is pretty incredible. It contains around 100 billion nerve cells (neurons), each connected by around 100 trillion synapses, which pass messages from one part of the brain to the other. It’s like your own personal supercomputer.

This month, our Mind Matters campaign will celebrate the power of your brain and show you how to give it the care it deserves.

While these days our lives have been improved by some very impressive technological devices, none of them come close to the awesome power of your brain. Let’s take a look at a few of the reasons why. 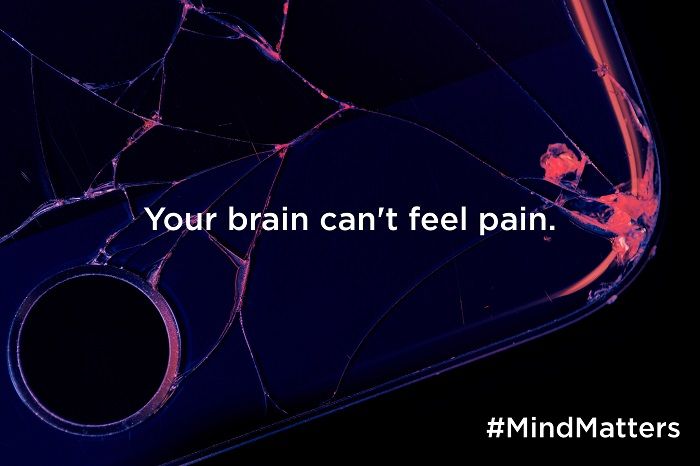 While it processes signals from elsewhere in your body, your brain itself has no pain response.

On the other hand, as anyone who has ever dropped their phone will know, technology can have quite a low tolerance of pain. 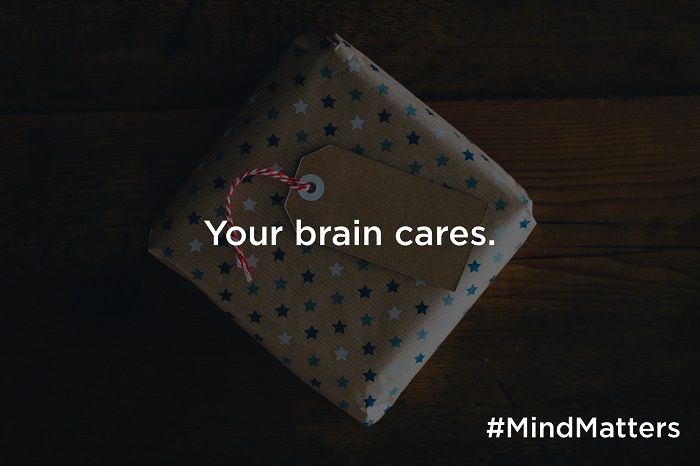 It takes more than 100,000 chemical reactions every second to make this happen.

Now, remind us, how long does it take your laptop to install all those updates? 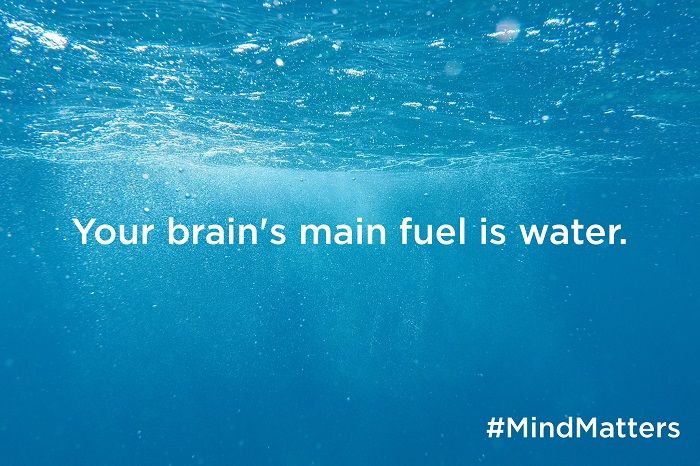 You can get water for free in your kitchen. Even a bottle only costs around £1.

On the other hand, the average annual gas and electricity bill for a three-bedroom family home is £1,135, Powering all that technology doesn’t come cheap. 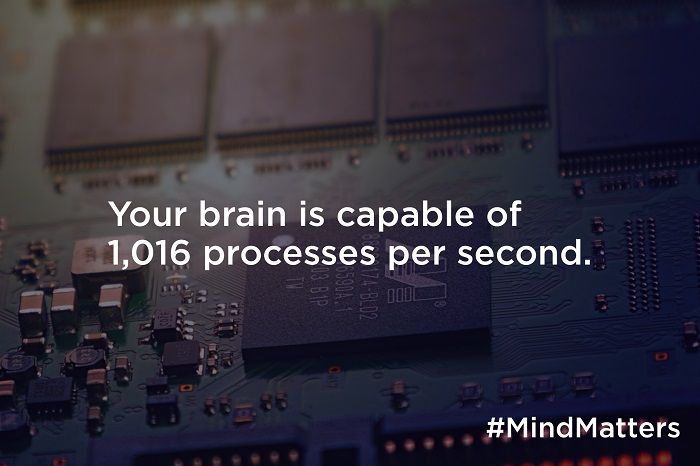 On the other hand, your average self-service checkout breaks down if there’s an unexpected item in the bagging area. 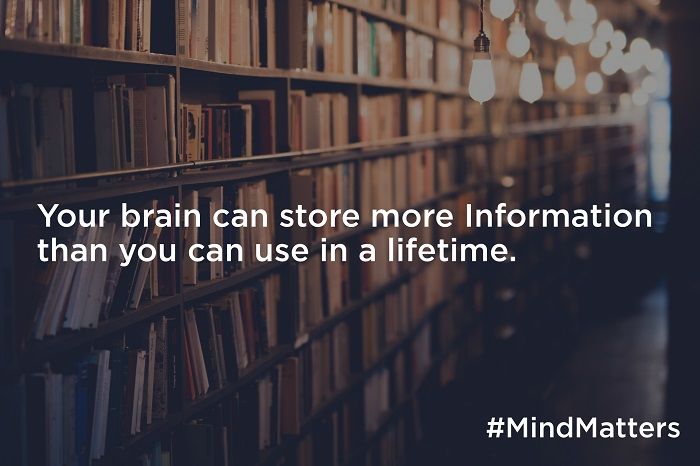 A 2016 study concluded that our brains have one petabyte of storage. That’s enough for 4.7 billion books, or 670 million web pages.

Let’s compare this to your phone or iPod, where we all know the pain of having to delete stuff you like in order to make room for your newest app. 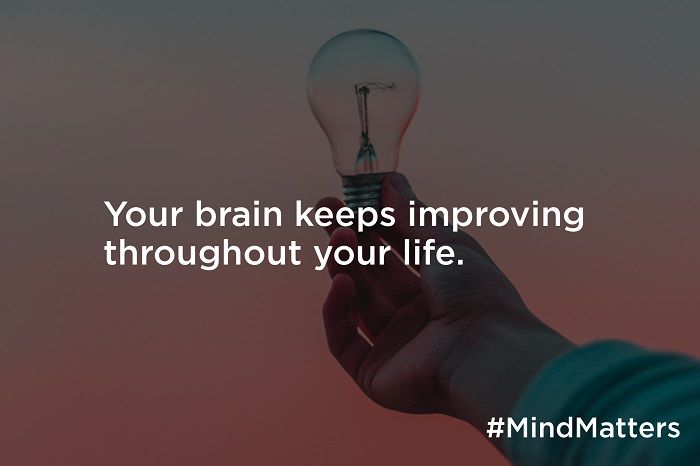 A 2017 MIT study revealed that while brain processing power peaks around the age of 18, other functions peak later in life, such as concentration (43), understanding new information (50) and vocabulary (67).

How many times have you had to upgrade or replace all your gadgets in the last few years? 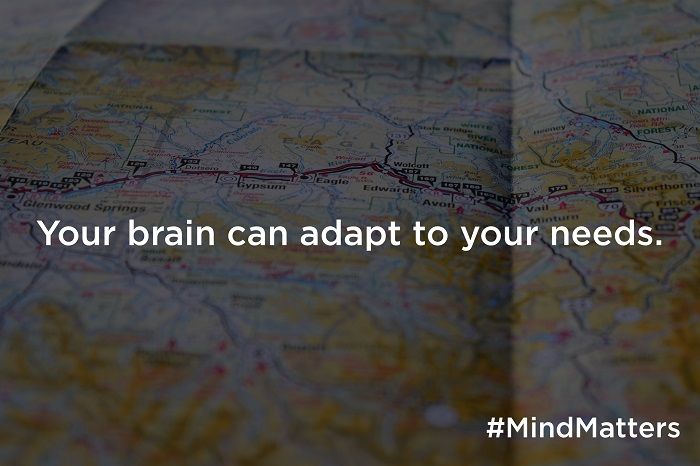 Studies have shown that London taxi drivers have a larger hippocampus (the part of the brain associated with memory) than most people.

If you’ve ever used a Sat Nav, you’ll know that technology isn’t always as capable of getting you where you want to go. 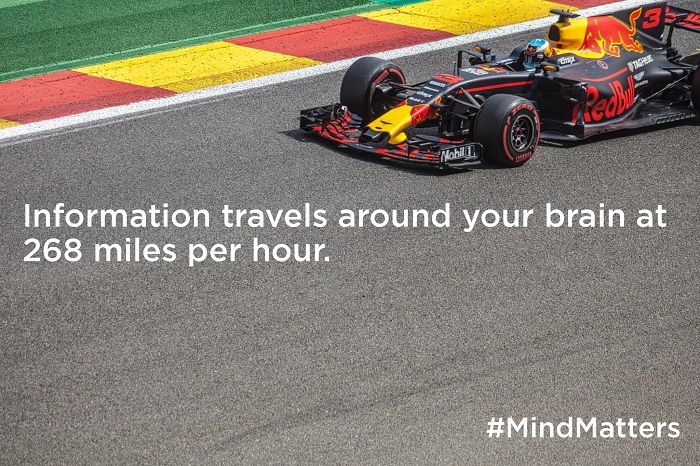 Compare this with a Formula One car, which can hit top speeds of up to 231 miles per hour. Your brain would win that race! 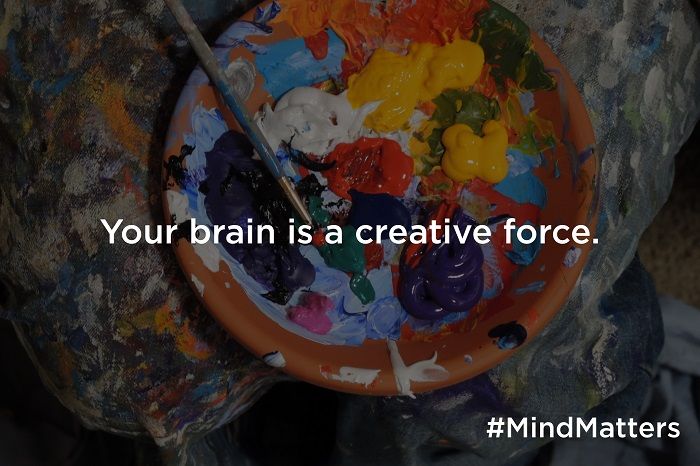 Every work of art or piece of music in history started out in the incredible brain of the artist.

Meanwhile, this robot has a long way to go before it can achieve anything on that level.

Thanks to our brains, we’re capable of emotional responses such as empathy and caring for people.

While technology can remind you when it’s someone’s birthday, only your brain can help you think of the perfect gift.

Alcohol Effects on the Body

Want to join the discussion?
Feel free to contribute!

Alternatives to Antacids
Scroll to top